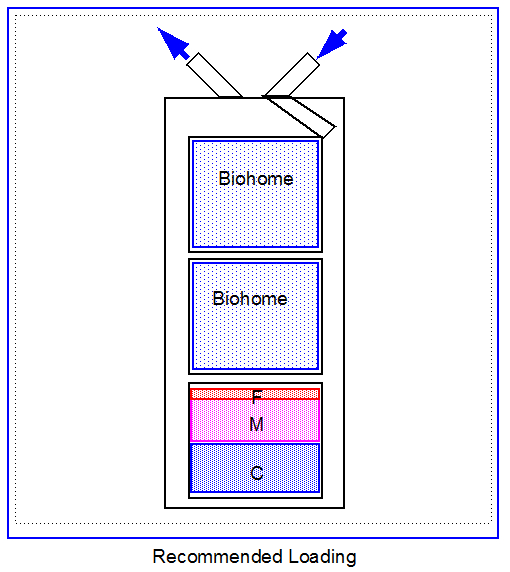 Benjamin (Filstar XL) also owns a Sunsun HW-302 filter and provided this information about its capacity;

“I found that the Sunsun 3 stage filter that I currently own held about 2 kgs when I filled two of its three trays full with the media.” (Biohome Ultimate)”

This would indicate the volume is approximately 244 cubic inches holding: 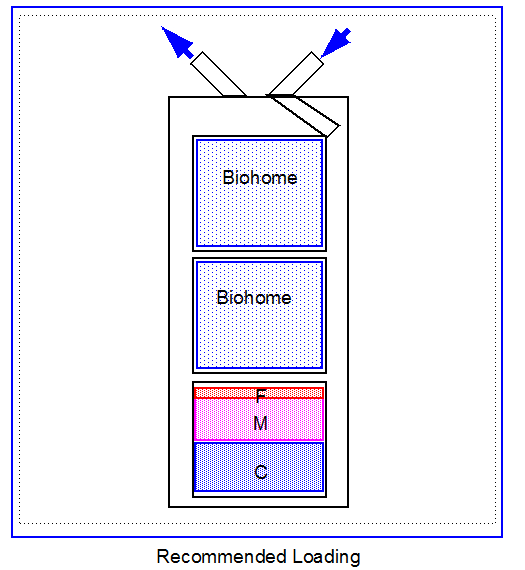 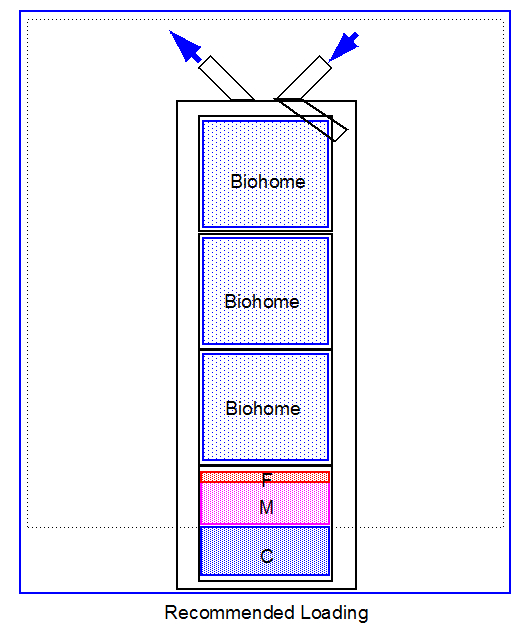 A report from Lori Brooks indicates that 4 kgs of Ultimate are required if three trays are used indicating the total volume available is 332 cu in, requiring: 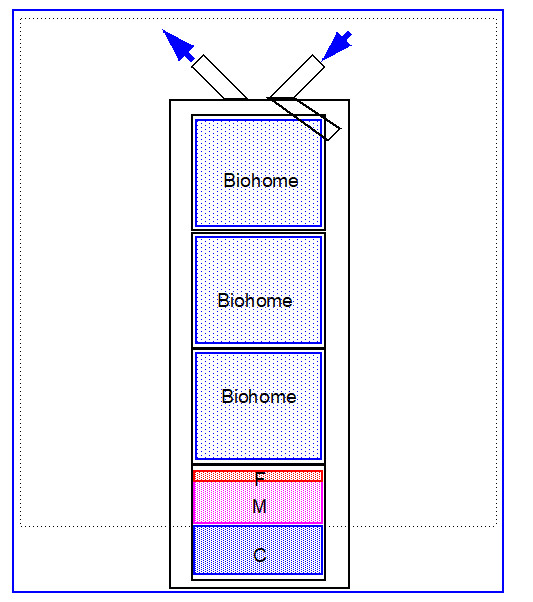 I have some feedback that indicates the 704B will hold 6 kgs of Biohome Media if three trays are filled indicating total volume of  474 cu in requiring: 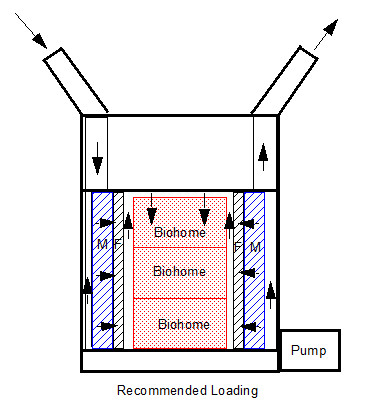 The HW-5000 is very similar to the Fluval FX6. The outer dimensions are nearly identical so we expect it will hold the same amount of media.